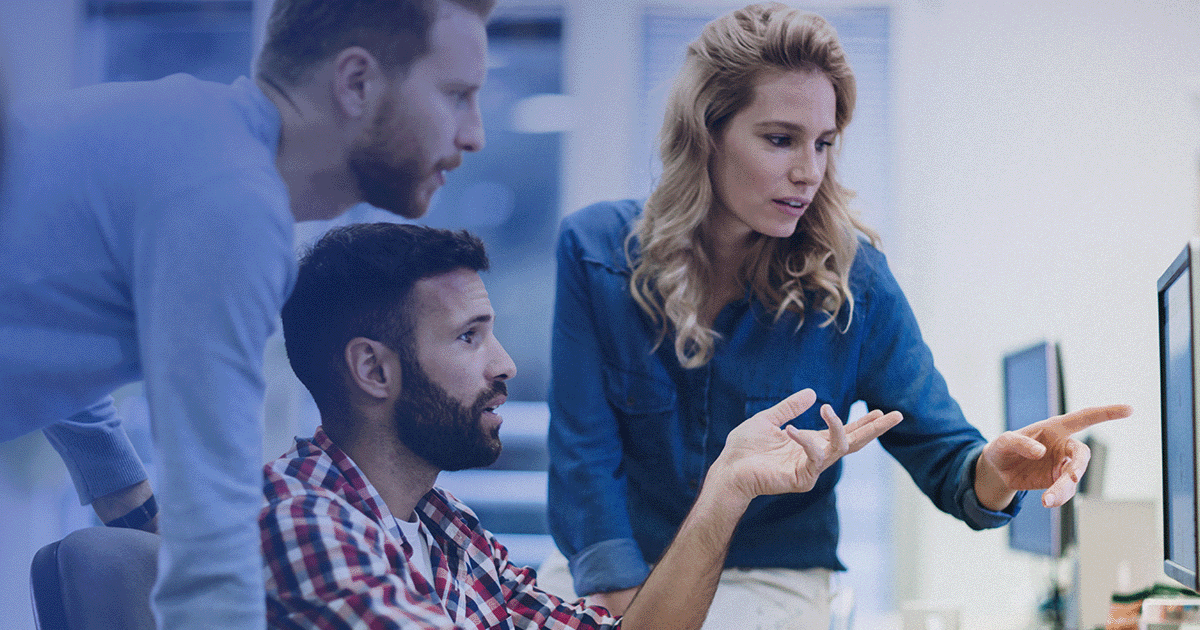 Are you fully prepared for service updates for Microsoft Dynamics 365 FSCM? Here are the answers to most common questions that you might have...

What are a One Version updates?

Microsoft One Version is an update policy which means that new features or changes to existing ones will be introduced throughout a year. An update will be represented by a single version. Contrary to a system upgrade, “updates” is a simpler process that does not require moving onto a new release. Upgrading process is more time consuming and requires technical skills.

What is the difference between service updates and regulatory One Version updates?

Regulatory updates (required by law) should be enabled by a given date or earlier on. For release 8.1 and later, there are mandatory service updates applicable that include application and platform changes. These are critical improvements that are also compatible backward. Those packages include regulatory updates.What do the One Version updates service contain? For release 8.1 and later, service updates will contain application changesand platform changes that are critical improvements to the service. These changes include regulatory updates. The service updates are backward compatible and will be configurable.

When should the One Version updates take place? Can I delay or reschedule them?

Microsoft releases seven service updates per year. You can apply the package at your convenience or let Microsoft do it for you. There is one requirement – you need to be on an update that is no older than three updates behind the current update. Mind you, you cannot reschedule the update. Provided that you are on such a version, you can not only delay but also pause (up to three consecutive updates in a row) or opt out of the update via LCS (Microsoft Dynamics Lifecycle Services) Any major changes can be released only two times a year – in April and October. Breaking changes will be communicated only during major updates and they need to be communicated 12 months in advance.

Is there a downtime expected?

The expected downtime is 30 minutes to 1 hour for an update to be successful. However, the recommended downtime in case of any unexpected issues is 3 hours. With each update release, Microsoft is working to reduce the downtime period.

I have additional sandbox environments in my implementation project in LCS. How will the automatic updates affect these?

Both production and sandbox environments will be updates during the same update window. The update applies to all additional sandboxes environments on the supported version.

What should I do if I come across issues during my sandbox update?

You can ask to skip the update via LCS when validating the sandbox environment, though you need to provide a valid business justification for doing so.

Can updates break my system?

As with every release, there is always a risk that something will go haywire. Therefore, it is highly recommended to run tests after each update to ensure that all functionalities and individual customizations work as expected. In view of the high number of updates per year, it is only reasonable to use an automated framework to test all business processes and apply new release changes in production only once they have been thoroughly validated.