Offshoring, onshoring and nearshoring in testing and process mining 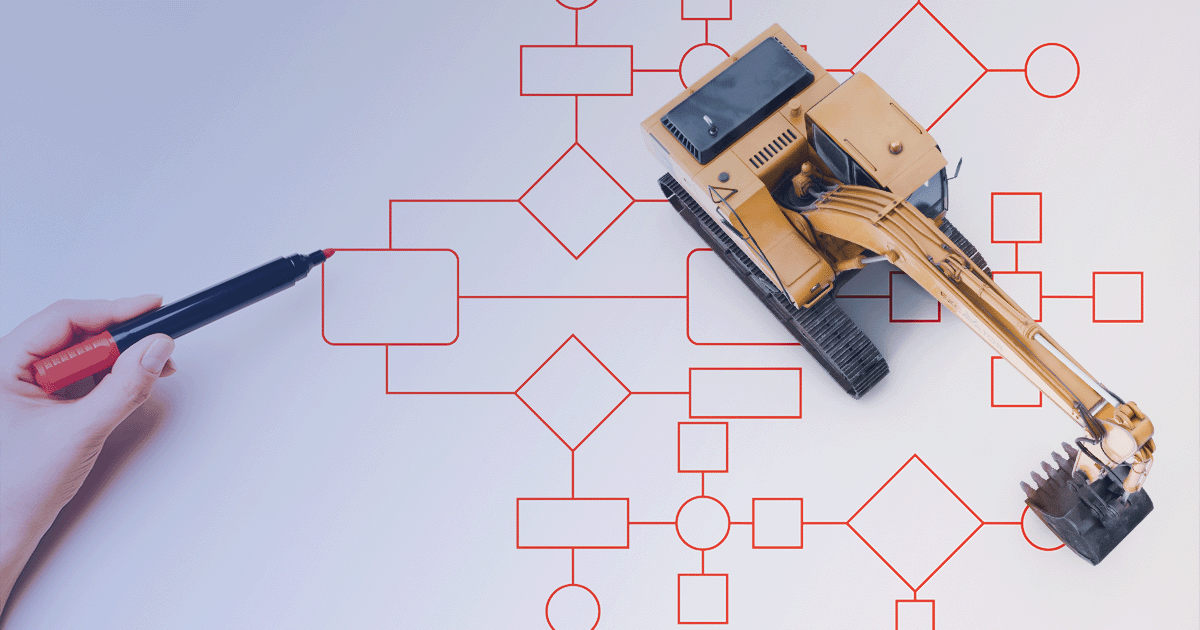 In the post-COVID times, we now know that remote is possible. Anything remote. Indeed, it’s a quantum leap from where we were in early 2020 to where we are now. But even before the plague offshoring was the thing. Let’s break down offshoring and onshoring in testing and process mining. Let’s get the definitions right.

An offshore company is a legal entity that is based outside the investor’s country, where taxes are usually lower or none in such places as India or the Caribbean. Here’s the cutting edge: And then again, the drawbacks are chiefly a reciprocal of onshore advantages: communication – either delayed or impeded by cultural differences, less control due to the sheer distance, and lower efficiency of offshore workers.

Onshore – have the cake

An onshore testing or process mining company usually means geographical proximity – operating in the same country or region. The US, UK or the Netherlands are good examples of onshore jurisdictions. The obvious advantages are: What’s more, software, app or website testing is complex and may require coordination and frequent interactions with internal teams. Process mining may imply long term-contracts and onshore companies tend to be more reliable and traceable. But, since onshore jurisdictions are developed countries, the cost of hiring people will be higher than in a developing country. Plus, taxes may be higher in developed countries, too. It may seem footing the bill may be an issue. But wait. Read on.

Nearshore – eat the cake and have it

There is, as usual, the middle way – a hybrid of onshore project members overseeing offshore testing or process mining team. Or using a company from a neighboring country may be the solution. It all boils down to what you need, what your goals are. Nearshore allows you to draw from both styles – maintain control and keep the overheads low.

Consider the advantages of onshore, offshore, and nearshore and see what suits you best. Bear in mind that offshoring may seem cheap at first sight, but multiplied by longer delivery times may turn out to cost the same as your local provider or one from a nearby country. Plus, you can forget about time, culture, and language differences. Sometimes talking to a real person is best to get an answer. We’re offering process mining and testing services using the Executive Explorer and Executive Automats – end-to-end, hassle free, plus, we speak your language.
SHARE ON: